October 2019 was the month of 19 toddler Halloween costumes in our household! It was tough keeping up, but we definitely had so much fun with them. Here is the selection of those Halloween costumes that were created using what we have at home!

This Beya Made romper, a romper that grows and lasts longer than typical children’s clothes, was the perfect print to help Little Boo become a train conductor! I made the “handkerchief” from the same t-shirt that I created his DIY superhero cape so that the fabric wouldn’t go to waste. The conductor hat was in his dress up box from his birthday when we went on a train ride instead of having a party.

Pooh only wore a red shirt, so if you have that, you’re well on your way to a Pooh Bear costume! We dressed up as characters from the 100 Acre Woods for Halloween 2018, and I purchased a set of head band ears that included Piglet and Pooh Bear on the Facebook Marketplace. Pictured here, Little Boo’s clothes were all already in his closet – and all of them were thrift store finds!

Little Boo really enjoyed watching animal videos by an Instagram influencer who goes by Tarzan, so I recreated a typical Tarzan outfit that he wears – a head wrap, shorts, and some animals!

I’m always so happy that Little Boo enjoys watching my favorite sci-fi shows with me. We are big Harry Potter (see his Harry Potter costume) and Doctor who fans. For a local comic convention, our family dressed up at 3 different Doctors. Little Boo wore the infamous cowboy hat to imitate the 11th Doctor from the episode “A Town Called Mercy.”

Little Boo also loved watching Steve Harvey on tv with me! This costume was simple to make – we used his formal clothes – a blazer, clip on tie, and, and a button up shirt – plus a stick on mustache and a cue card that I drew to mimic Steve’s cards from his tv show. He got a kick out of being Steve Harvey on this day!

Captain America had a couple of iconic looks, but it was always fun to see him in his everyday clothes, too. We kept it casual for this Captain America look, using khakis and a blue jacket that were both thrifted, a shield that he made at a friend’s birthday party, and a mask that we got second hand as a dress up toy.

This costume came together so perfectly. I found the 90s inspired Puma jacket at the thrift store, the green pants were hand-me-downs, and Little Boo has had the Ninja Turtle bucket hat for several years. I added a necklace of my own that I wore in a hip hop inspired outfit as well – like a big gold chain – and he was too cool for me haha!

Pssst! Don’t forget about the other costumes:

Hey y'all, I'm Addie! I'm a homeschooling mama to a 4 year old. I'm so happy to share our learning at home journey here with y'all. 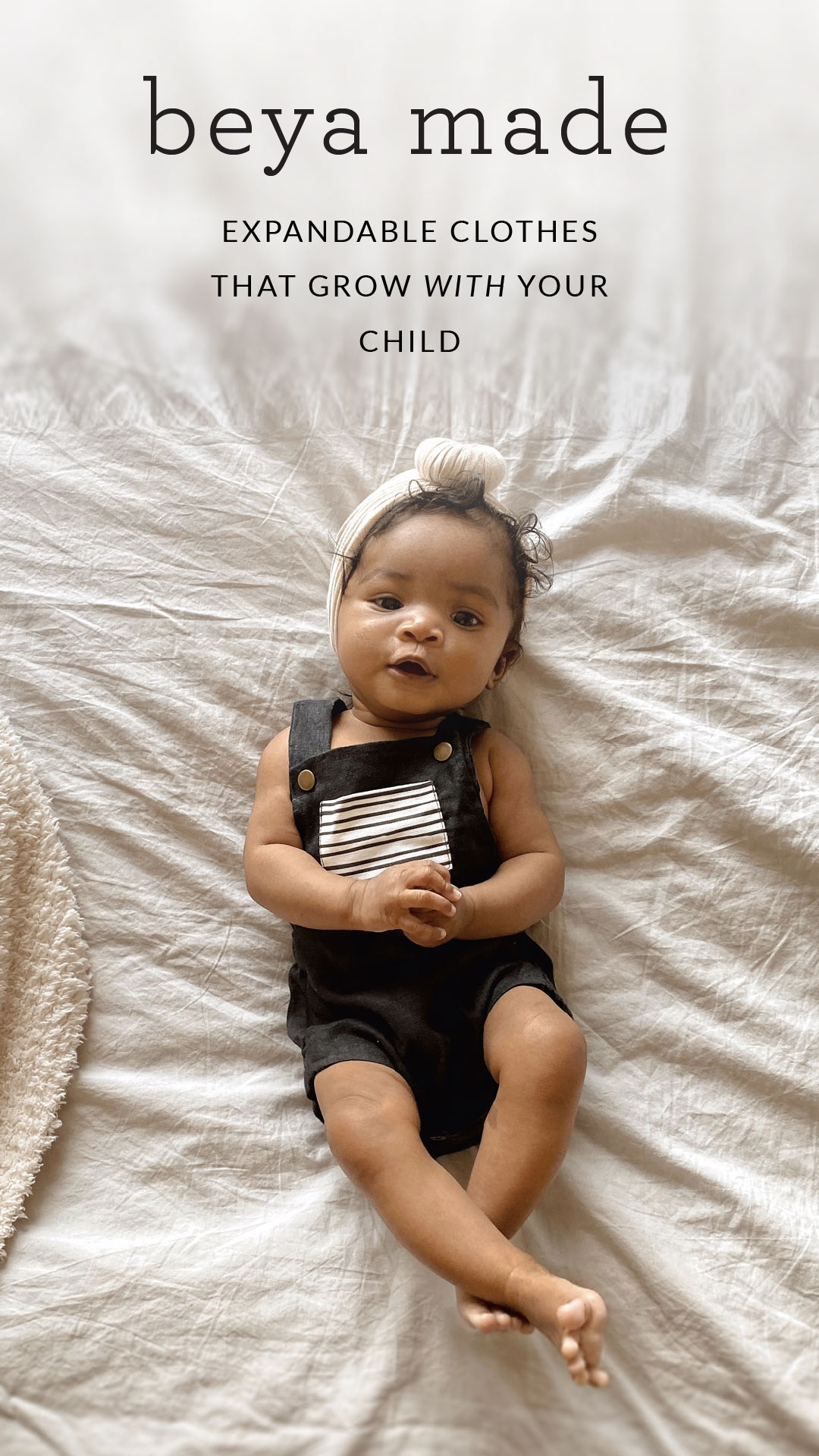 I was invited to speak with with @nbcdfw about our

Dinosaurs and beans, because it really is the litt

Little Boo: Mom, will you build me a museum? Me:

I laughed when I first thought of this “starter

KWANZAA + Black Boy Joy are the themes of the new